Feeling tired? Bored? Sad? We got the updated list of the funniest anime series to watch this 2021! 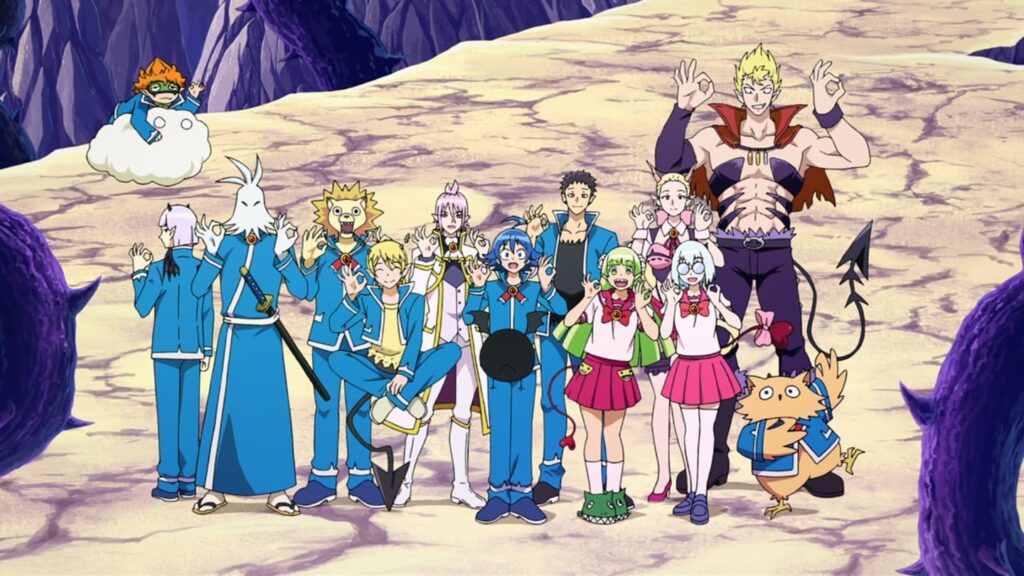 A hardworking 14-year-old boy, Suzuki Iruma was sold to a demon by his parents. Iruma was adopted by the Principal of the Demon School as his grandson. In his new life, he needs to seal his human identity while enjoying his high school life.

The Disastrous Life of Saiki K. 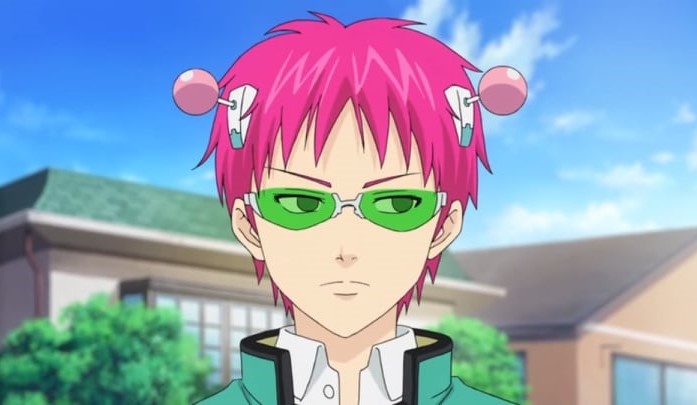 My favorite comedy anime of all time! Saiki might not have a lot of emotion, but he is very sarcastic and full of character.

Saiki has telepathic/telekinesis powers but only a few people know about it. His challenge is to save everyone else while keeping his secret. This anime is full of weird but remarkable characters (My favorite is Nendo!).

My Next Life as a Villainess: All Routes Lead to Doom! 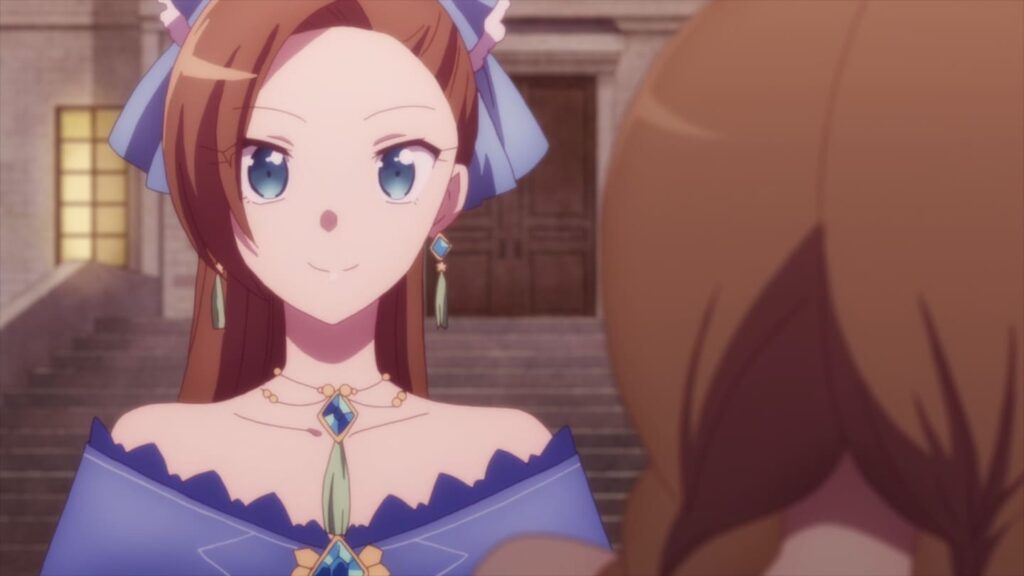 Duke Claes’ daughter, Katarina hit her head when she was a kid and suddenly remember her past life. Her present life reminds her of the game she used to play before which is the same lifestyle as she has now. What worries her the most is that the ending of the game is bad for her because she is the game’s villain. In his present life, she strategies her way to survive without being kick out of the castle. 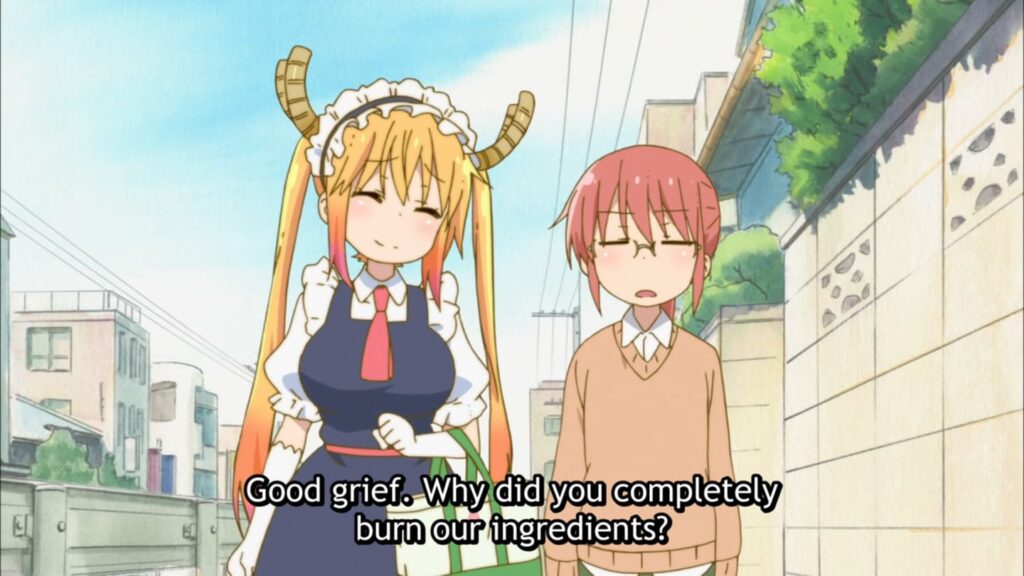 Kobayashi lives alone in an apartment and Tohru, a dragon wants to live with her. Tohru serves as Kobayashi’s maid to repay Kobayashi’s kindness. This is anime is all about the fun everyday life of an office lady with a dragon girl.

If you don’t know where to watch anime for free, check out these blog: 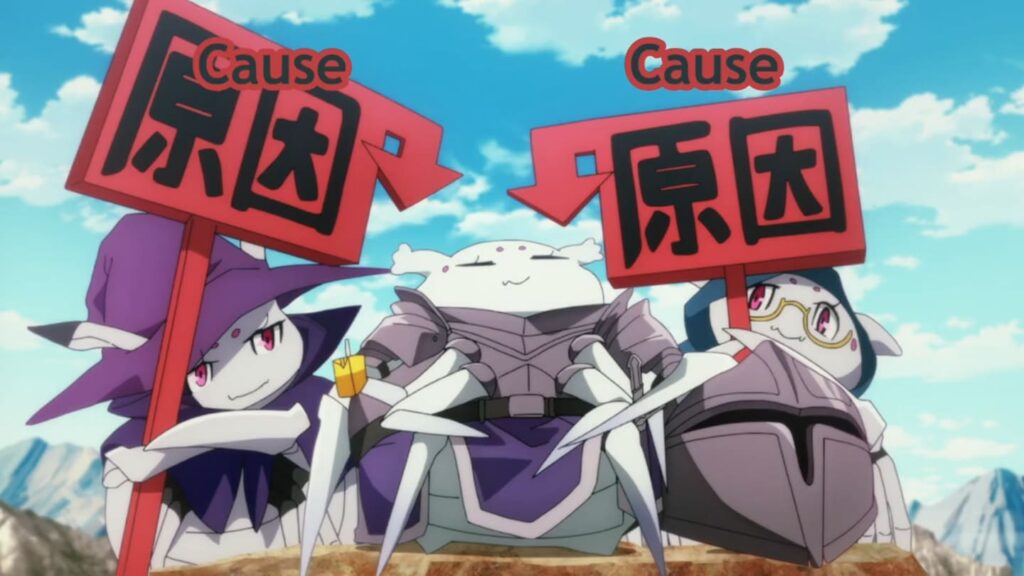 A high school girl got reincarnated into another life as a spider. She awakened in a dungeon with many mysterious monsters. The main character tried her best to survive and increase her rank to fight other monsters. 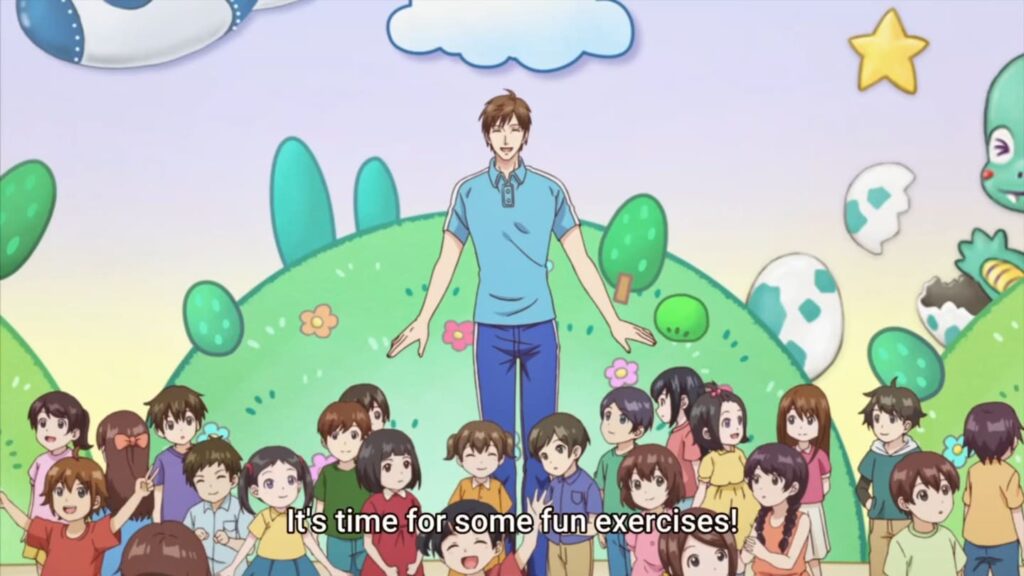 Omota Uramichi is a gymnast and the main cast of the children’s educational TV program “Together with Mama.” Uramichi has emotional instability but he changes his character in the set to match the show.

That Time I Got Reincarnated as a Slime 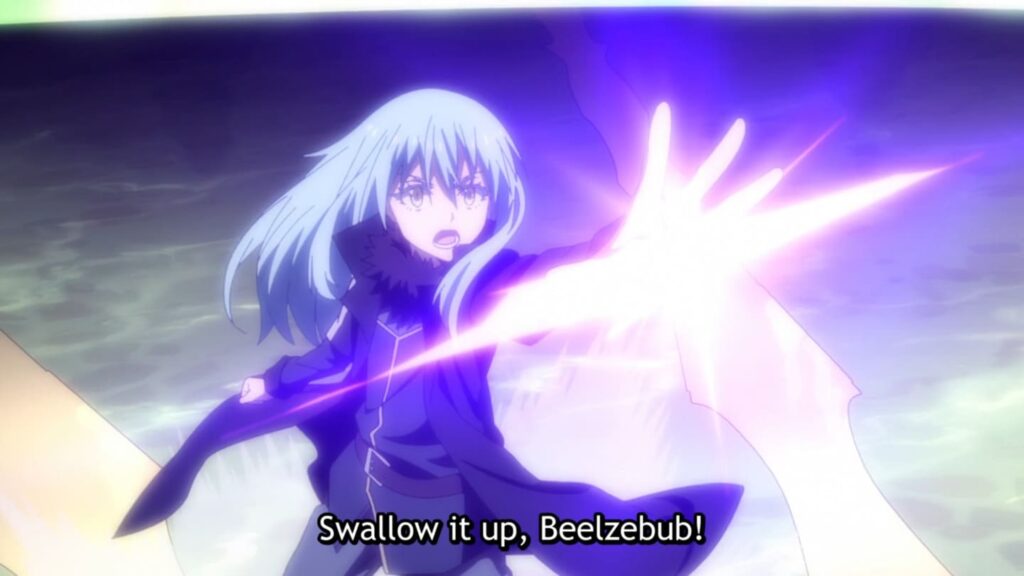 Satou Mikami was reincarnated as a slime in a new world. He wandered around a dungeon and meet the Dragon Veldora and sealed him inside his body. Mikami, now named Rimuru Tempest, finally got out of the dungeon and establish a territory to protect.

The Slime Diaries: That Time I got Reincarnated as a Slime

Watch Rimuru and the citizens of his territory build their kingdom and enjoy everyday life. 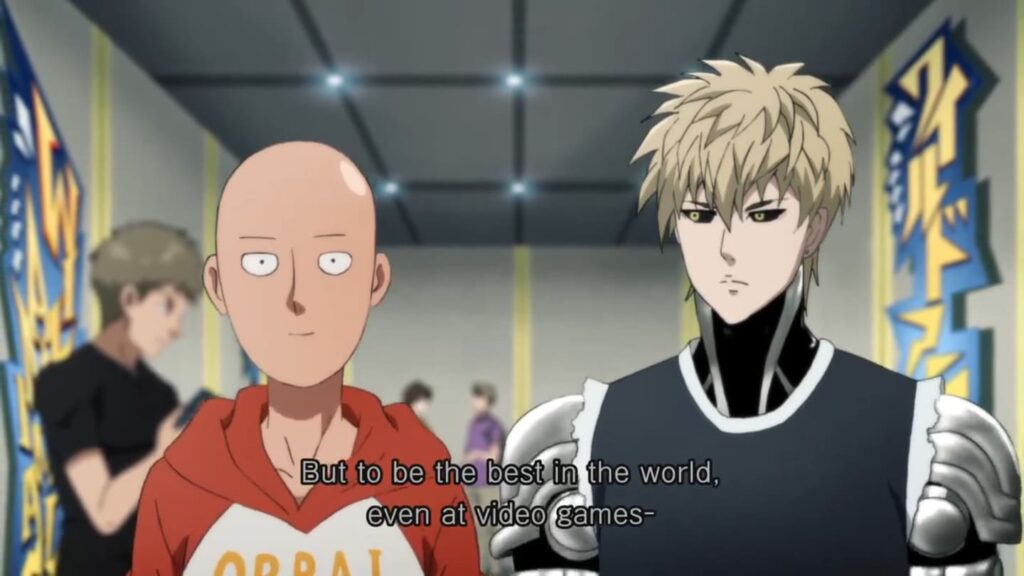 Saitama undergoes special training for 3 years and now he is invincible. He became a hero with his mightiest single punch to kill every enemy. 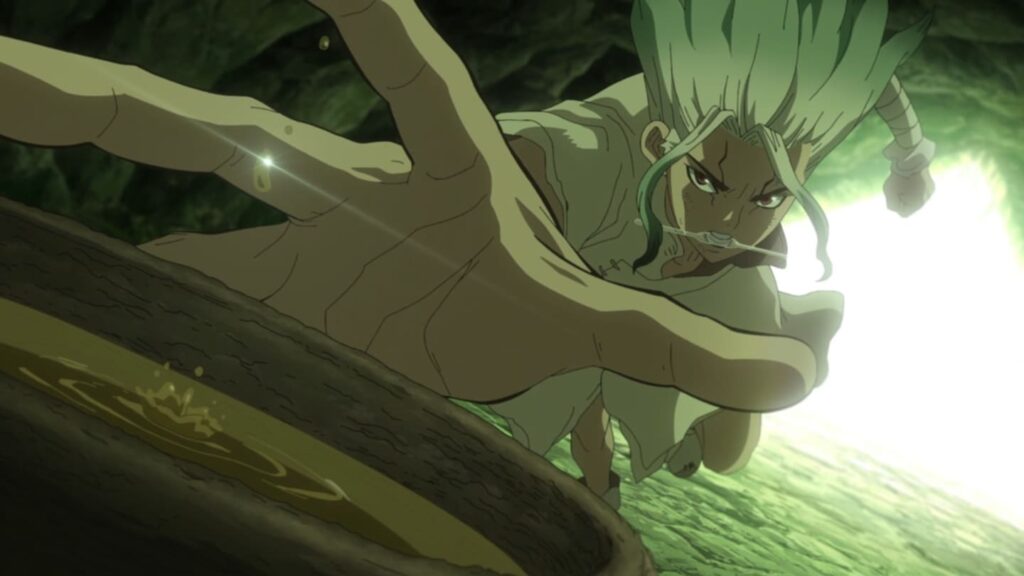 All human beings suddenly turned into stones by an unknown matter. Thousand years later, Senku was awakened into the new world. He seeks to revive his friends and other people to create the Kingdom of Science.

Season: 1-10
An alien from outer space has invaded the Earth. After that, a samurai was banned. The samurai of Japan are treated as outcasts. Gintoki and his friends want to eliminate this law and save the citizens. 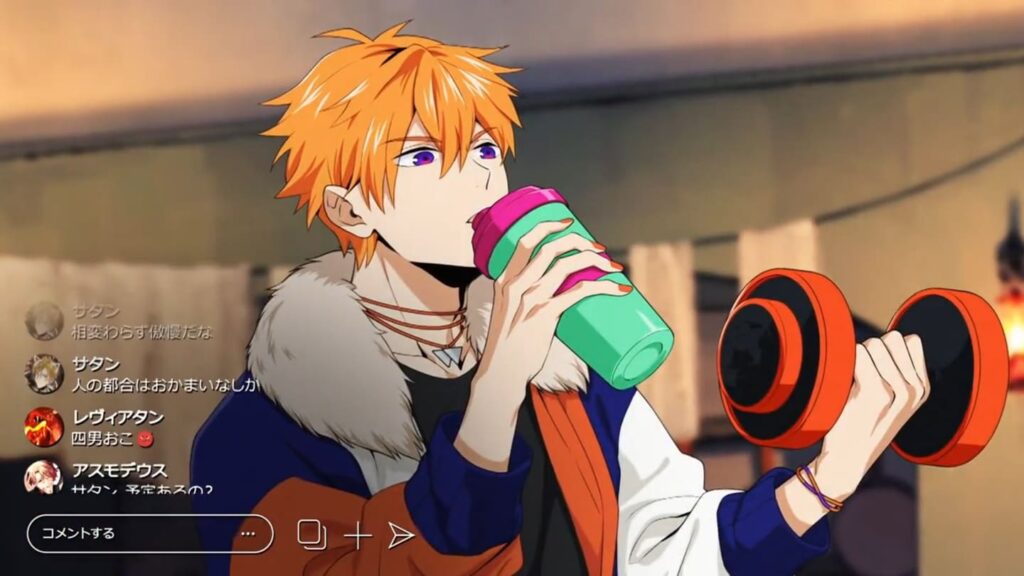 Although this anime only has short clips (about 5 mins per episode), my eyes are satisfied! Witness the daily life of 7 handsome devils. 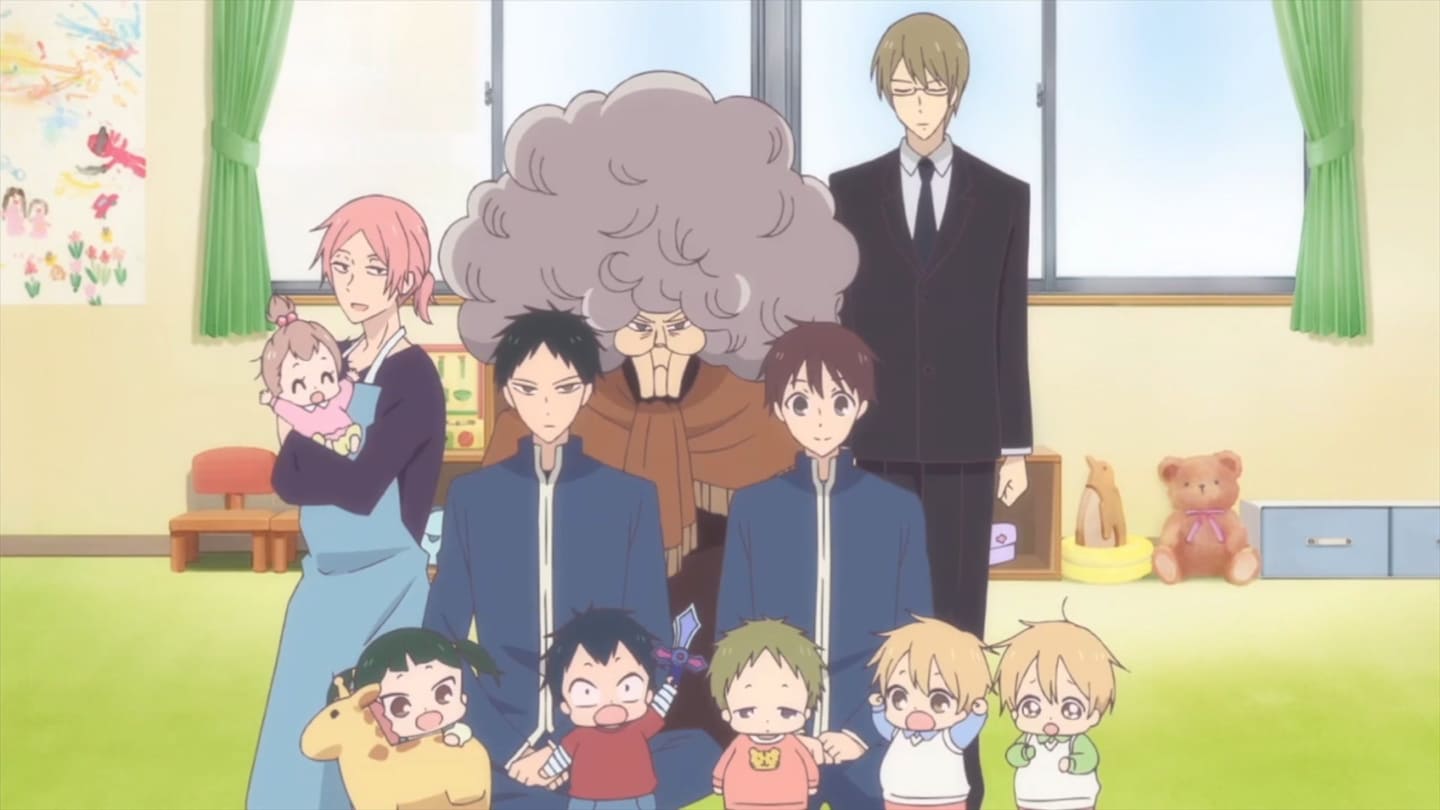 This anime is so cute! Ryuuichi and his baby brother, Kotarou are taken by the chairwoman of the academy. Ryuuichi became the school’s new babysitter to take care of Kotarou and his friends. 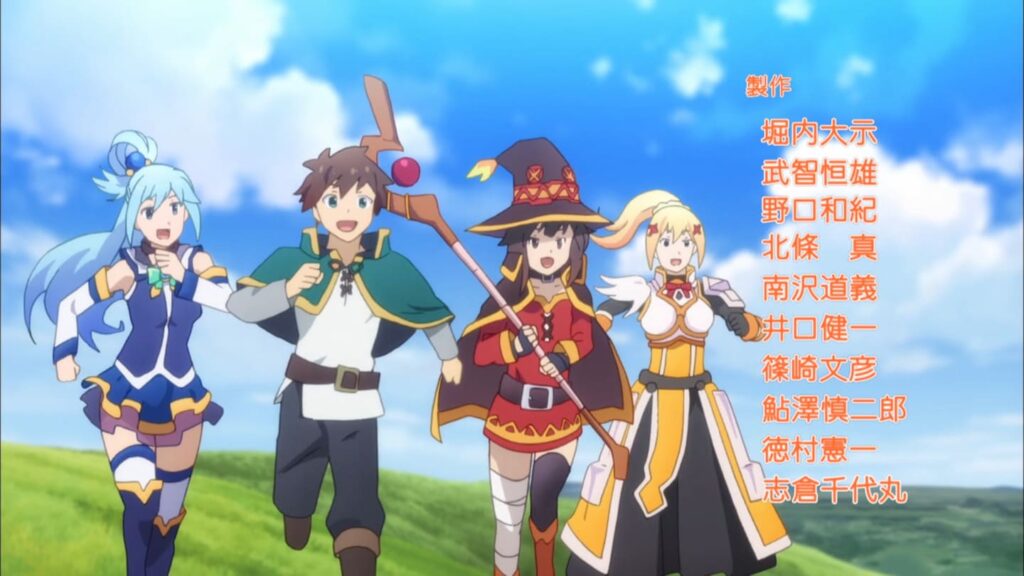 Satou Kazuma got reincarnated to another world. A goddess named Aqua said, “You can take only one thing of your choice along with you.” And Kazuma chose Aqua to take her with him.

Glen, a temporary teacher in the Magical Academy, is a lazy and incompetent instructor. His students are confused about how the best magicians in the school picked him to teach them. How will they solve the mystery of the enigmatic Sky Castle if their professor is lazy?

The Way of a House Husband

A former famous Yakauza leader, Tatsu a.k.a The Immortal Dragon, is now a househusband! How well can he do his work?

Shiki lives in an abandoned amusement park at the Grandbell Kingdom of robots. He wants to see “Mother” to grand his wish. Rebecca came to the planet and ask Shiki to come with him.

The Devil is a Part-Timer

A powerful devil is now a part-timer crew worker in a restaurant. His enemies tried to defeat him in the new world but the devil’s power can only be activated with people’s fear.

An office girl was reburn to a new world. The goddess gift her immortality as a gift. She’s been killing slime for 300 years to earn a living and it maximizes her level to 99.

Other comedy anime series you can watch:

Drugstore in Another World: The Slow Life of a Cheat Pharmacist

The Daily Life of the Immortal King

How heavy are the dumbbells you lift?

The duke of death and his maid

Fly Me to the Moon

My Senpai is Annoying 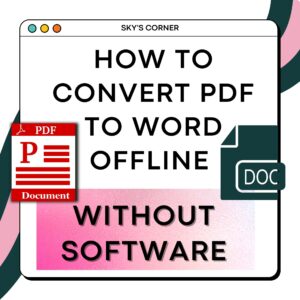 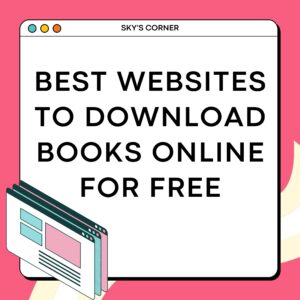 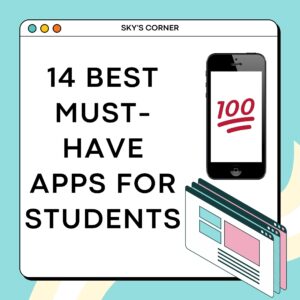 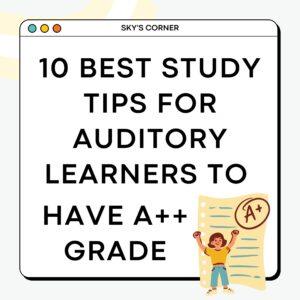 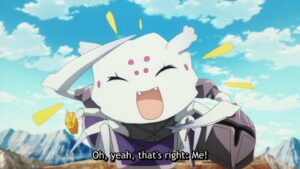 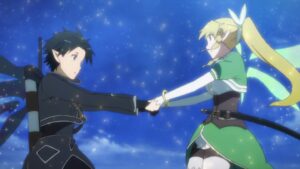 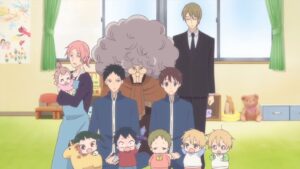 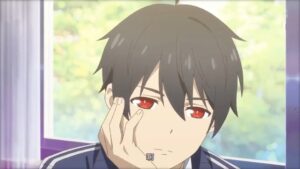 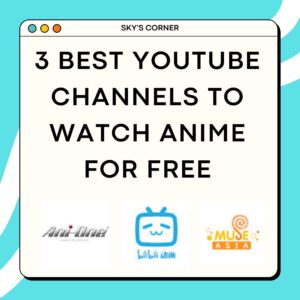